DJA have been appointed by the Port of Tilbury London Limited (PoTLL)to provide iterative landscape design advice and  landscape and visual assessment for a new port terminal and associated facilities on land at the former Tilbury Power Station, Thurrock, Essex.

The development, known as Tilbury 2, forms an extension to the operations at the existing Port of Tilbury, allowing the growth of the Port and its continued support of local, regional and national economic growth.

The Port of Tilbury scooped the inaugural National Infrastructure Planning Association Award for “Best Project” at the organisation’s awards celebration in London on 21 November 2019 for Tilbury 2.

The judges praised the team behind the DCO planning process of the new port Tilbury2 which is currently under construction and due to open in 2020. The inaugural single award by NIPA recognises best practice in participating in the Development Consent Order Process (DCO) for a Nationally Significant Infrastructure Project (NSIP).

Tilbury2 is under construction on 150 acres of land at the former Tilbury Power Station on the north bank of the River Thames at Tilbury. When operational in Spring 2020, Tilbury2 will be the UK’s largest unaccompanied ro-ro freight ferry port, the country’s biggest construction processing hub managed by Tarmac, and will see the creation of a new rail head which can accommodate the longest freight trains of 775 metres.

The project is central to the Port of Tilbury’s £1 billion investment programme during 2012-20, which has seen it double the size of its business in the past 10 years and is projected to double the volume of cargo across the quay (from 16 million to 32 million tonnes) and increase direct employment (from 3,500 to 12,000 jobs) over the next 10-15 years. 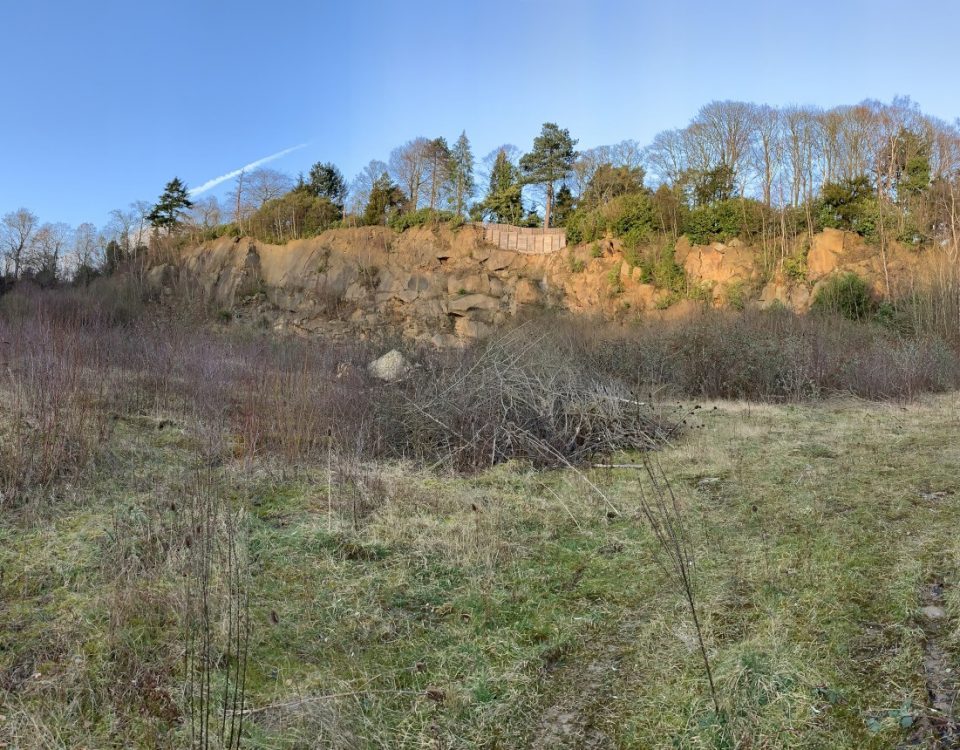